From athletes with million dollar contracts to construction workers & professionals across all industries. They all have one thing in common. They need to prepare themselves to face a drug test.

The majority of companies consider site worker safety and liability as the main reason for conducting a drug test. Many drugs compromise decision making and impair senses, therefore all users will have to pass a drug test. Regardless if you only smoke a little herb on the weekend or all day, until federal law defines it otherwise, marijuana is classified as a Schedule I drug, making it a cause for immediate dismissal from employment.

Recreational marijuana users in the United States have begun using alternative methods to pass drug tests. Detox beverages are a popular option to flush THC from the system.

The question is, do detox drinks work? 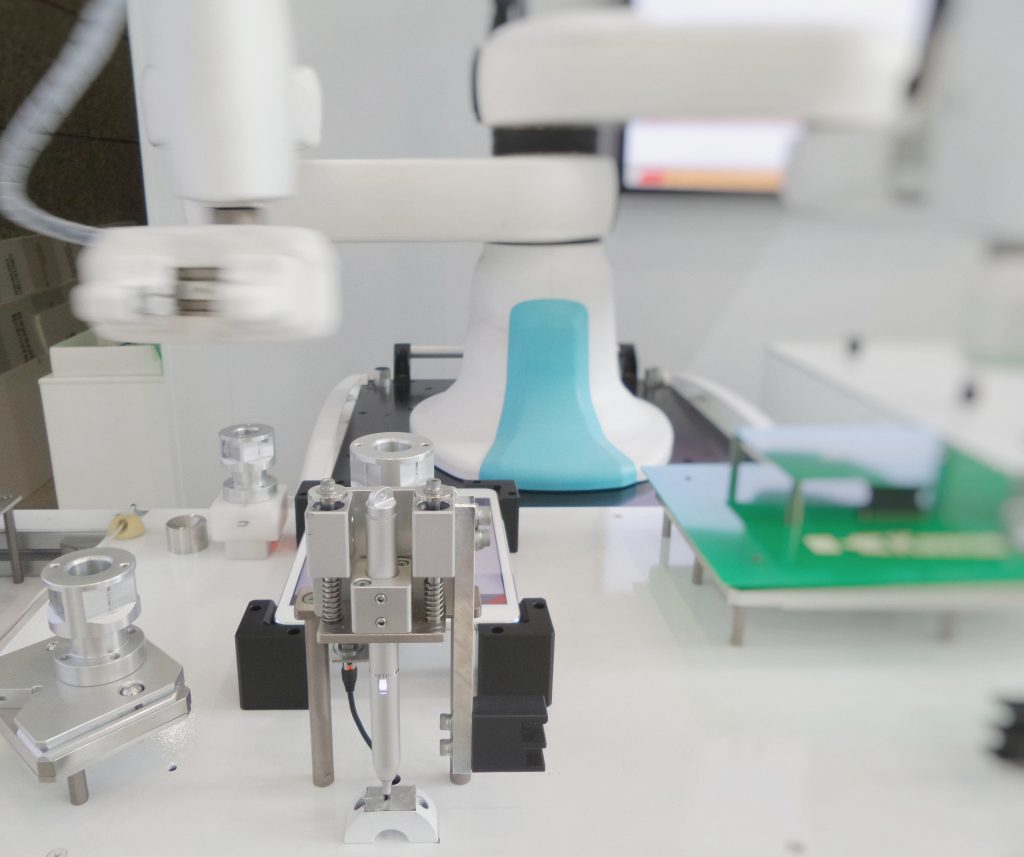 Federal law still places marijuana in the same schedule tier as LSD and cocaine. This labels marijuana as a drug with severe health and safety consequences. However, we know that marijuana does have immense medical benefits.

In fact, its medicinal properties are effective and have been used by many cultures for thousands of years until about a century ago when lawmakers decided that smoking marijuana was a moral issue. This led to the country declaring marijuana illegal.

Recently, we have seen a surge in support for the legalization of marijuana in the United States. Multiple states have since legalized marijuana for recreational use.

Since workplace drug testing falls under federal regulation, employers can legitimately dismiss employees for positive marijuana drug tests results. The legalization status of marijuana in the state of employment is not relevant.

Drug tests are a common occurrence in the American workplace. According to the American Management Association, over 60 percent of companies still subject employees to urine drug testing.

The same survey found that over half of all the businesses in the country use workplace drug tests as an integral part of the hiring process. In order to become eligible for employment, applicants should positively pass their drug tests. 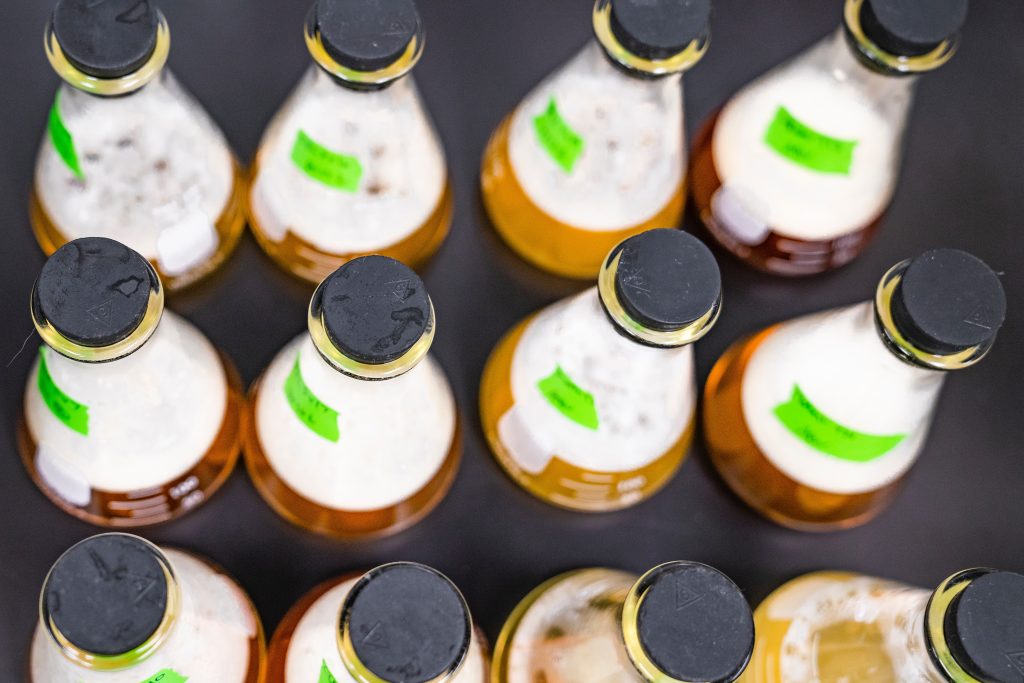 The most common form of drug testing is the urine drug test. Any employer may ask you to go through a urine drug test before hiring. The nearest LabCorp will require you to submit your sample. They will test it for traces of illegal drugs.

When it comes to detecting marijuana, the drug tests are looking for THC-COOH. This is the metabolite of THC, the psychoactive compound in marijuana that causes the sensation of being ¨high¨.

While the effects of marijuana fade after a few hours, THC-COOH can remain in the system for much longer. Since THC-COOH is fat soluble, it is absorbed by the fat cells in your body and is released over time as the fat cells burn.

The absorption of THC-COOH in fat cells results in marijuana remaining detectable in urine for up to three months, depending on smoking habits and body mass index (BMI).

Compared to other drugs, marijuana has a very large detectability timeframe. The question is how to pass a urine drug test?

Detox drinks are a popular option for passing drug tests. The general perception is that detox drinks “detoxify” and “cleanse” the body from the THC and THC-COOH metabolites in the system. With high profile marketing campaigns and the use of celebrity endorsements, the credibility of these “elixirs” has also increased.

Let’s address the most problematic myth surrounding detox drinks to understand whether or not they can help a marijuana user pass a urine drug test. ‘Do detox drinks work?’ It is a frequently asked question by recreational drug users in the American workforce as well as hopeful applicants. However, a lack of accurate information results in the circulation of myths regarding how detox beverages work.

MYTH: There are hundreds of body cleanse beverages, that claim to cleanse the system from all traces of THC. However, this claim is scientifically impossible. No beverage is able to increase the rate at which THC leaves the system.

TRUTH: Rather than removing THC and THC-COOH, detox drinks work by preventing the body from releasing more THC, so that it cannot be detected in the urine.

When it comes to actually detoxify the body from marijuana, the body needs to naturally expel the toxins. There is no artificial way to speed up the process.

The immune system, kidneys, and spleen are responsible for the explosion of any toxins in the body. The claim that detox drinks can flush completely these toxins within hours is completely false.

The only way to help the body rid itself of toxins is abstinence, exercise, plenty of water and a healthy diet.

So Do Detox Drinks Work?

The answer is that they do work…but not in the way that they claim.

While detox drinks cannot cleanse the system, they can help mask the presence of drug components and make them harder to detect. 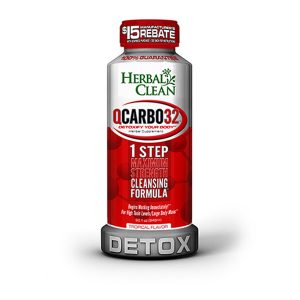 While detox drinks do not detoxify the body, they can still be effective in passing a drug test. For standard detox drinks, the bottle must be consumed quickly and the bottle refilled with water twice.  A large amount of water consumed will cause frequent urination, temporarily removing THC and its metabolite from the system.

A sample that is taken after the consumption of a detox drink will contain a significantly lower (undetectable) amount of THC-COOH, resulting in a negative result.

The probability of success with a detox drink depends largely on which beverage is chosen and how close the instructions are followed. Using a trusted detox brand is important. Cheaper, low-quality options will not be as effective. 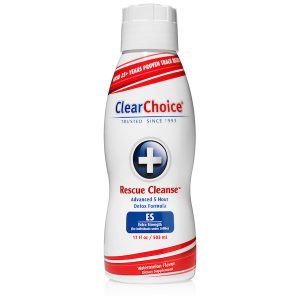 The THC detox drinks that work are:

Among these three beverages, the success rate is comparable. We have found them to have the best reviews and reputations. Like most detox drinks, they are available for purchase in bottles of 16/17 oz and 32 oz.

For users weighing less than 200 pounds, only the 16/17oz bottle is needed. The larger bottle may result in a diluted result for those with lower body weight.

For users weighing over 200 pounds, the presence of more fat cells results in a higher absorption rate of THC and the 32oz product is needed.

Do detox drinks live up to their claims of a complete body flush? No. Can they be effective for recreational drug users needing to pass a drug test? Definitely. It’s just a matter of having the proper expectations, being wary of the myths, and selecting a high-quality detox drink.

Tweet
Pin
Share
Previous: Best Synthetic Urine For A Drug Test?
Next: How Long Does Weed Stay In Your Hair?