Marijuana can remain present in the body longer than almost any other drug toxin. According to a recent survey conducted by Quest Diagnostics, almost half of all the positives obtained from drug tests are due to the detected presence of marijuana.

What Do Hair Drug Tests Detect? 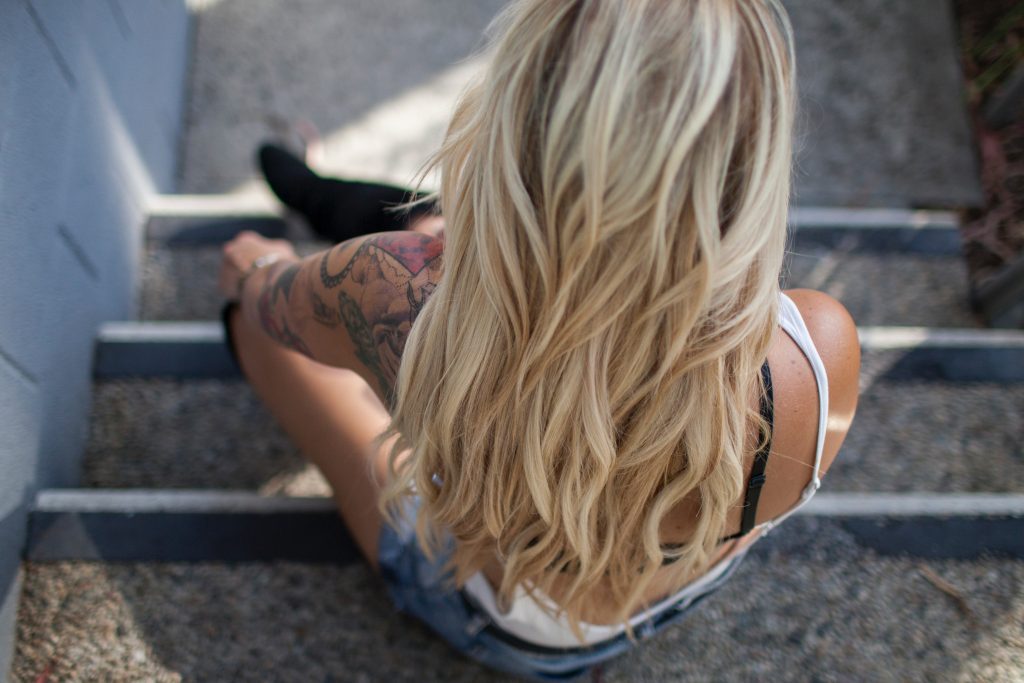 Like urine tests, hair drug tests detect the presence of THC-COOH. This metabolite is formed when the THC from marijuana reacts with the body. THC is the active ingredient in marijuana that causes the sensation of being ¨high¨.

When marijuana is consumed frequently, the excess THC and THC-COOH accumulate in the bloodstream and are absorbed into fat cells.

With time, the fat cells break down and the metabolites are re-released back into your bloodstream. The body treats the reintroduction of these cells to the bloodstream as toxins, which are flushed from the body through urination.

This flushing of the system causes a positive result for the presence of THC-COOH in urine tests.

Additionally, this process causes a positive result in hair tests.

What Does THC Have To Do With Hair Drug Tests? 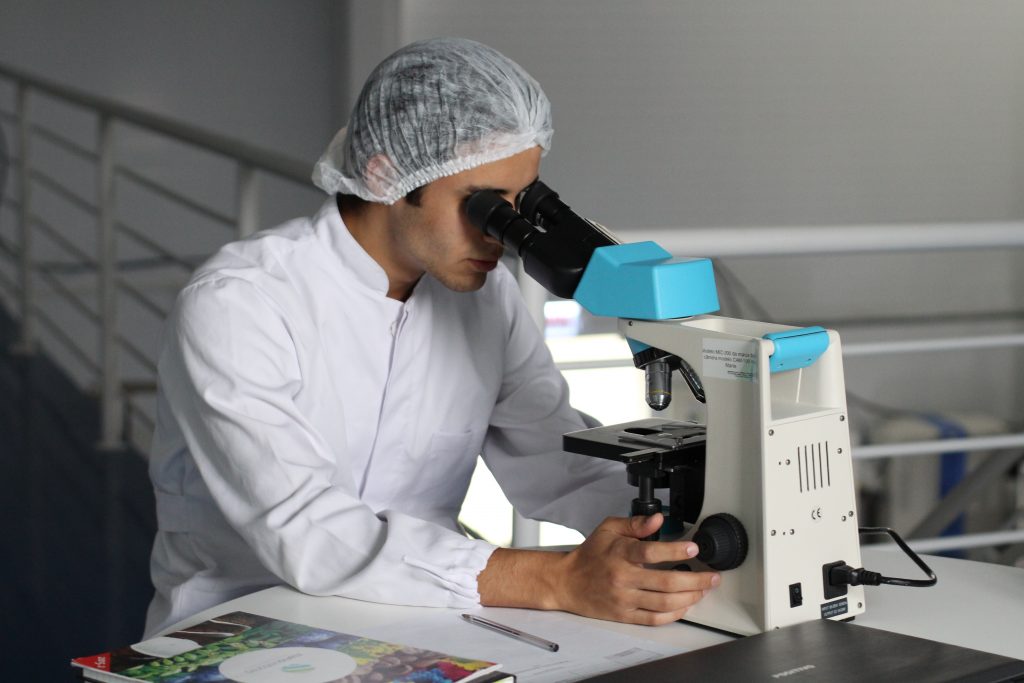 When blood that contains the metabolites is circulated through the scalp, a small amount of the excess THC-COOH is deposited at the hair follicle. The metabolite then becomes trapped within the inner structure of the hair. As the hair grows, the THC-COOH contaminated portion can still be detected.

How Do Hair Drug Tests Work?

The only way of completely removing the THC from the hair is to cut the contaminated portion.

For moderate to heavy smokers, there is a much higher chance that the threshold will be exceeded. Hair drug tests are able to detect small traces of THC metabolites in the hair. To test your hair for the presence of marijuana, a sample of about 100-200 hair strands is taken from close to the scalp and the nearest 1.5 inches from the root is used for testing.

Hair grows at a fairly standard rate, and 1.5 inches of hair is considered a valid and standardized sample length for all people. If the hair on your head is shorter than 1.5 inches, the sample is then collected from elsewhere in the body. Even beard hair can be used as a valid sample.

How Long Does Weed Stay In Your Hair?

These 1.5 inches of hair grow over a period of 3 months. This means that marijuana use from up to 90 days ago can be detected in a hair drug test.

While hair more than 1.5 inches from the root is not considered valid for drug testing purposes, THC can be detected for years in follicles that have been contaminated.

Hair drug tests can be considered very accurate, and very good indicators of past marijuana usage.

For urine tests, the threshold for detection has to be around 20 to 50 nanograms per milliliter. Hair drug tests are able to detect even 1ng/ml, making them much more accurate in detecting marijuana.

How Can You Beat Hair Drug Tests?

Passing a hair drug test as a marijuana user is almost impossible with natural detoxes. You cannot pass the hair drug test by washing your hair thoroughly with regular, store-bought shampoo.

Even bleach will not be able to remove the THC-COOH the inside of the hair strand. The metabolites are permanently bonded with the hair’s inner structure. Beating hair drug tests is a difficult task, but it can be done.

While regular shampoo cannot remove or mask THC from the hair, there are a variety of concentrated products available. The most trusted product on the market is the Hair Follicle Shampoo by Clear Choice.

This company has been producing drug testing solution products for over 25 years and is the industry standard.

The Hair Follicle Shampoo is able to coat hair strands and disguises THC. The acidic base cleverly masks all the toxins in the hair, making them invisible for a period of 8-hour max!

Using bleach or cleaning products in the hair, will damage the outer structure of the hair strands but leave the THC-COOH intact in the internal structure.

While using the Hair Follicle Shampoo, it´s important to follow the instructions closely.

It is also important that no other hair products are used in conjunction with the shampoo to avoid interactions.

It is also preferable that the hair is air dried, rather than with a towel or fabric. If used properly, the Hair Follicle Shampoo is highly effective for passing a hair drug test.